The city of Lincoln takes its name from Lindum Colonia: a Roman legionary fortress established in the middle of the first Century AD which became a settlement for retired soldiers a generation later. Above and below ground it preserves traces of this history, from fragments of walls and aqueducts to the street plan itself. Traffic still travels through the Newport Arch, its third-century gate, while the University is situated on the Brayford Pool, an inland port with remains of the Roman-period waterfront, connected to the River Trent.

Staff at the University of Lincoln research and teach in exciting areas, from the creation and reception of ancient art to literacy in the Mediterranean world, from the making of Roman London to the fall of the Empire in the West, from Greek Historiography to Alexander the Great. Research informs teaching on our courses and staff aim to support students as they access specialist resources for their own studies, such as the digital library of Latin and Greek literature or the artefacts housed in The Collection, the archaeological museum of Lincoln to which we have privileged access.

Classical Studies is an interdisciplinary degree programme. It is dedicated to exploring a range of subjects which reflects the variety and richness of research and teaching within the School of History and Heritage and the College of Arts more widely. Students have the opportunity to study the Classical world and its reception with experts in history and archaeology, the history of art and architecture, heritage and conservation, literary and cultural studies, and philosophy, English and drama. 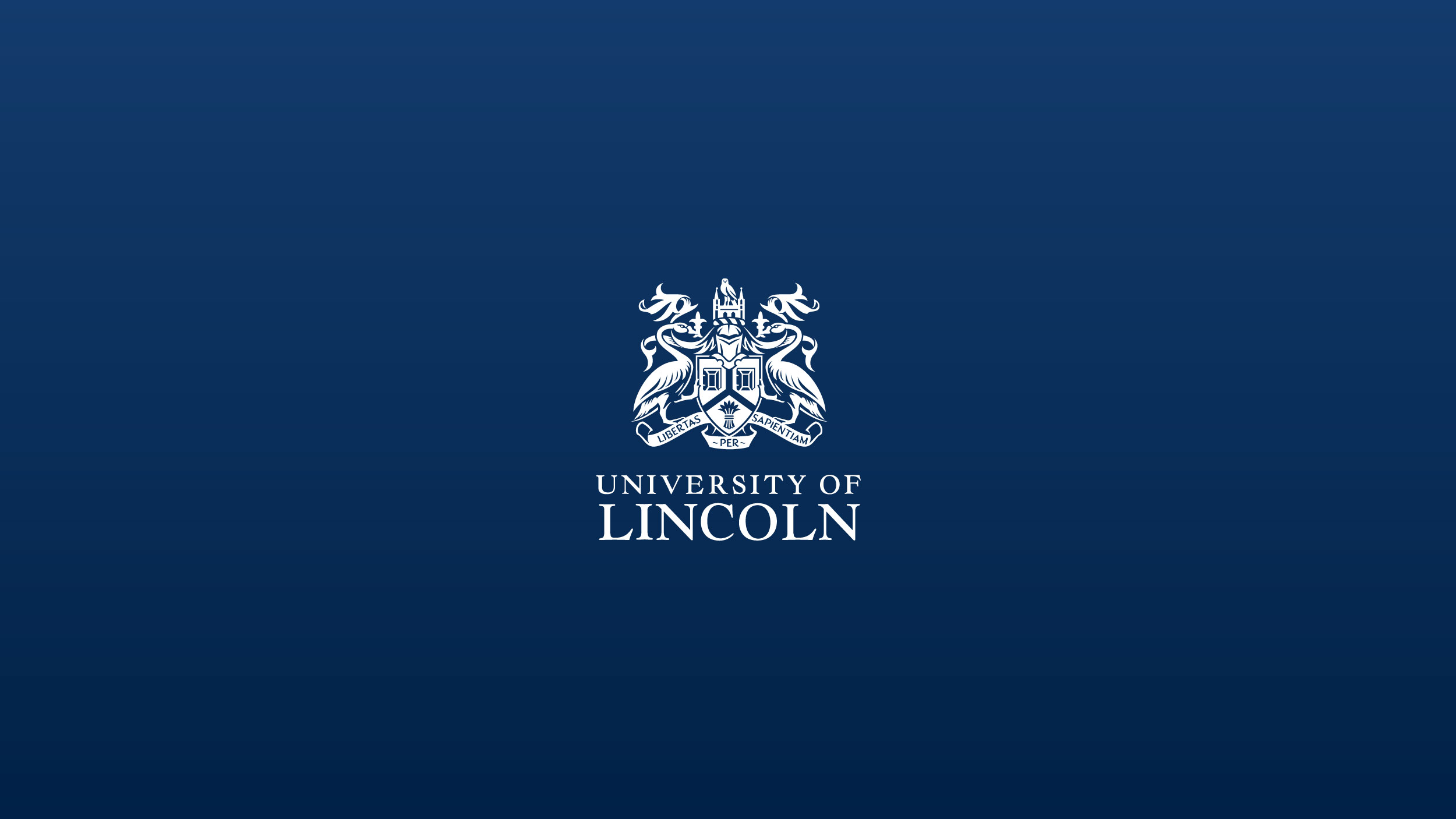